by The Green Room in Diversity, Future of the Movement, Integration with the Church, Leader Profiles, School Profiles

Fuller Seminary remains grateful for the work of the Oikonomia Network and deeply committed to our common goals. In the past year, we have continued to help all our students grapple with issues of work and calling in required core courses. We have entered the second year of our D.Min. cohort that focuses on faith, work, economics and vocation. This year, Matthew Kaemingk, assistant professor of ethics and associate dean of Fuller Texas was the primary D.Min. class facilitator. Though covering a wide range of theological materials, Matthew featured and defended his love for Abraham Kuyper and Kuyper’s “every square inch.”

Earlier this year, FULLER Magazine chose “Work” as its theme. Several ON professors contributed, including Vincent Bacote and Deborah Gill. This issue of the magazine put vocation and related issues “on the map” throughout the larger Fuller community, including over 30,000 alumni who receive the magazine.

Fuller has several new initiatives that enlarge our work on these issues. First, Scott Cormode is leading a Lilly-funded project working on Innovation for Vocation. The goal is to help churches innovate creatively and faithfully in helping their people to discern and live their vocation in the world.

Second, Michaela O’Donnell Long is overseeing an initiative on Entrepreneurship, Faith and Flourishing. This initiative will help Millennial Christian entrepreneurs to flourish in all of life, including their work. And it will strengthen churches and pastors for this crucial work.

Michaela, who completed her Ph.D. at Fuller studying faith and entrepreneurship, is also the new senior director of the De Pree Center. Already, she has helped the center produce several timely new resources, including A Seat at the Table, She Is and Myths of Vocation. As the executive director of the De Pree Center, I’m thrilled to have Michaela as a full content and leadership partner.

Michaela is leading the De Pree Center to be even more engaged in lifting up voices and leaders of those who have, historically, been absent from the movement. Though older white males (like me!) are still welcome, we are striving to include the voices, stories and wisdom of women, people of color, working-class folk and next-generation folk. We have a long way to go in this effort, but are encouraged by the response we’ve received so far. We all have so much to learn!

I continue to be the primary writer of our digital daily devotional, Life for Leaders, with a team of diverse writers covering the weekend. I also spend more and more of my time building working relationships and partnerships with others in the ON world and the larger movement.

We at Fuller are more and more convinced that our impact will be stronger and more lasting if we learn to collaborate with others, to foster and nourish what James Davison Hunger calls “dense, overlapping networks.” Thus, we are glad for our involvement in ON and look forward to deeper partnerships and collaborative efforts in the future.

We are also striving to grow in our creative partnerships with our close colleagues at Fuller. The De Pree Center is now part of Fuller’s Leadership Formation Division, an outward-facing organization of the school’s centers and other initiatives. The division is led by Tod Bolsinger, author of the bestselling Canoeing the Mountains. The creation of this division underscores Fuller’s growing effort to serve not only degree students, but also the rest of God’s people, including pastors, church lay leaders, non-profit leaders, marketplace leaders and all Christians who seek to be formed in their faith. Though Fuller will continue to serve degree-seeking students, our growing edge will be serving the whole body of Christ, largely through digitally-produced and distributed resources.

Finally, you may have heard that Fuller is moving from Pasadena, California to Pomona, a city twenty-seven miles to the east of our current location. The original reason for this move was financial: we could sell valuable real estate and rebuild in a less expensive area, thus paying off debt, adding to the endowment and scholarship fund, and freeing up resources for innovative outreach. But the move to Pomona also enables Fuller to rethink its missional future in profound ways and to form a new vision for institutional impact and flourishing. Central to this vision, alongside Fuller’s three schools, is the work of the Leadership Formation Division.

Fuller believes the future of seminary education lies strongly in reaching beyond seminary walls and degree-seeking students to the global church of Jesus Christ, with millions of people who are ready to be formed for whole-life discipleship, including workplace discipleship. 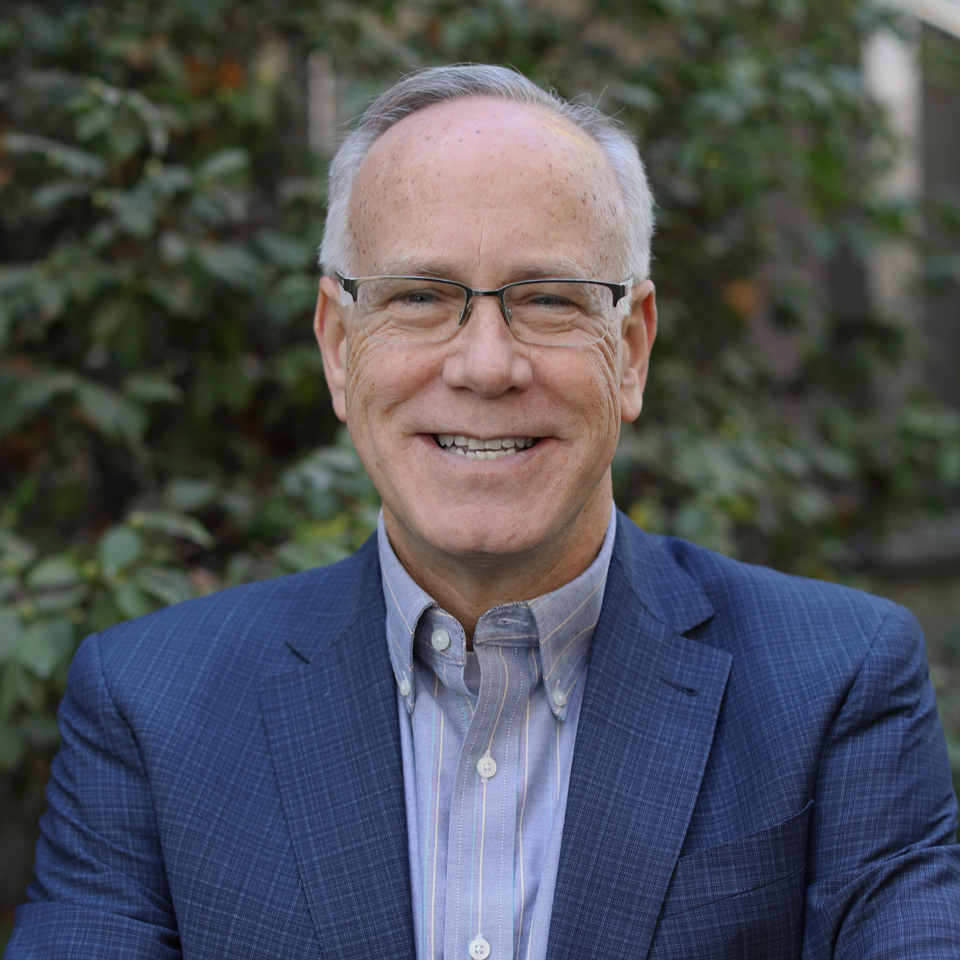 Rev. Dr. Mark D. Roberts is a pastor, author, leader, speaker, blogger, and consultant for Christian organizations. He is currently the Executive Director of the Max De Pree Center for Leadership at Fuller Seminary. In this role, he writes the digital daily devotional, Life for Leaders. Previously, he was Executive Director of Digital Media for the H. E. Butt Foundation, a multifaceted ministry in the Hill Country of Texas. He studied at Harvard University, where he received a Ph.D. in New Testament and Christian Origins. He has written several books, including Can We Trust the Gospels? (Crossway, 2007). His latest book is a commentary on Ephesians published by Zondervan in the Story of God commentary series. Mark blogs at http://www.patheos.com/blogs/markdroberts/.

← Book Review: Suicide of the West
7 Things Pastors Should Know About Millennials and Work →