You are not a machine: John Mark Comer and France on the importance of rest 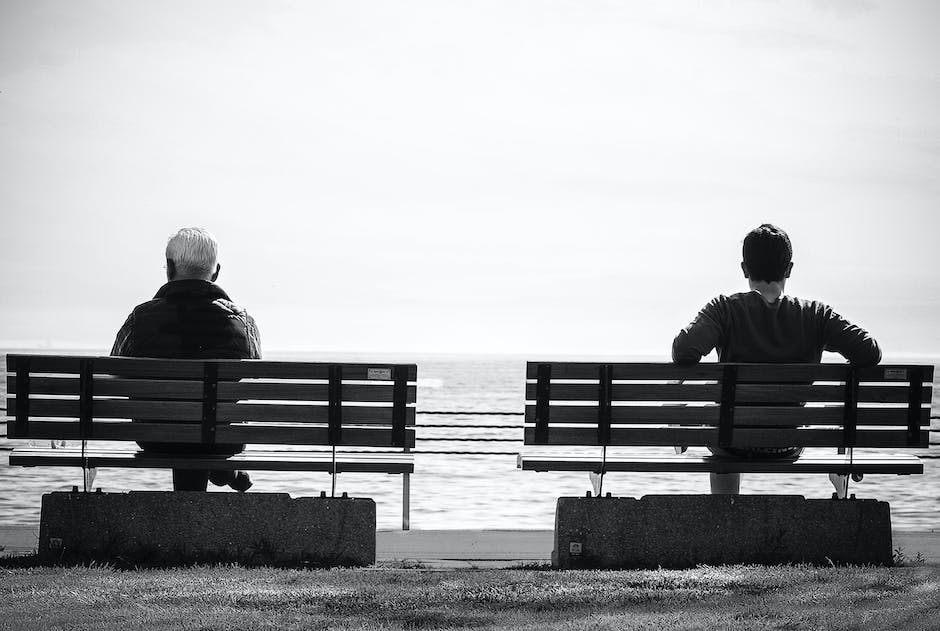 My ears perked up one morning recently when I heard a new report that France, the land of much vacation time and the 35-hour work week, passed a new law giving workers the “right to disconnect” outside of work hours. According to Maggie Penman at NPR, “companies with more than 50 employees will be obligated to set up hours when staff are not to send or respond to emails.”

Penman cited a study from the University of British Columbia which concluded that participants who were assigned to check their email only three times a day were found to be less stressed than those who could check their emails continuously.” Colorado State University has produced a similar study finding that the anticipatory stress of expecting after-hours emails could have a negative effect on our well-being.

While I am grateful for the masses in France now being legally able to unplug and spend time with family and friends after work, as well as informative studies, the fact that people do not flourish when they working too much is nothing new.  We would be wise to follow our Lord’s example as He rested even with no physical need to do so.

This all leads me to a great book I read recently, titled Garden City: Work, Rest, and the Art of Being Human by John Mark Comer. Comer is the pastor for teaching and vision at Bridgetown: A Jesus Church, located in Portland, Oregon. He lives, work, and writes in the urban center of Portland. Before planting Bridgetown, he was a megachurch college pastor. He is a graduate of Western Seminary and the author of Loveology and My Name Is Hope.

You are likely acutely aware of the deluge of faith & work books that have been written by an equally large sea of authors over the last few years. So, why would I recommend this book amidst an existing crowd? Good question. Thanks for asking. Turn with me to page 183 of Garden City. There Comer starts a chapter called I am not a machine with “Bridgetown just about killed me a few years back.” Describing the fourth year of the church plant, he goes on:

By the fourth year I was dying — twenty-seven and on the edge of a nervous breakdown. Stressed out. At the doctor, sick all the time. On edge with my wife. Mad at the world.

T and I didn’t have any kids yet, so I would just work all the time. I would wake up at six every morning, read and pray for a bit, and then work until about 10pm. Six days a week [italics author’s]. By the time I got to my day off, there wasn’t much left of me. We called it my recovery day. I would sleep through half the morning, and when I got up, I was usually in a foul mood. I spent the day playing catch-up — running errands, paying the bills, to-dos around our loft apartment. Basically I was doing all the work I didn’t get paid for.

You can only live like that for so long until it does something to your soul. You erode away a part of your humanness.

So there I was, in my late twenties, starting to burn out, thinking about quitting the job I used to love but didn’t anymore, miserable [italics author’s], and then I found a little book by a Jewish mystic on the Sabbath. I read it…this book changed my life. For the first time I started to practice the art of form of Sabbath, an art form as ancient as creation itself.

The book Comer is referring to is The Sabbath by Abraham Joshua Heschel. Published in 1951, Heschel wrote this short book to communicate the important idea of the “architecture of holiness” and to show that “Judaism…is a religion of time: it finds meaning not in space and the material things that fill it, but in time and the eternity that imbues it, so that ‘the Sabbaths are our great cathedrals.'” This is a very different Sabbath than I am accustomed to.

Comer describes the Hebrew word menuha as the word often translated rest. This is a very special kind of rest.

It’s not just a nap on the couch. It’s a restfulness that’s also a celebration. It’s often translated “happiness.” And to the Jews, menuha is something you create. It’s not just that you stop working and sit on the couch for a day every week. It’s about cultivating an environment, an atmosphere to enjoy your life, your world, and your God. It’s more a mode of being than a twenty-four-hour time slot.

So, what does this kind of Sabbath look like? Comer and his family observe Friday night to Saturday late afternoon, but he is quick to mention that this is the time that works in their life. Genesis doesn’t say to take a Saturday, but to take a Sabbath. (Comer quotes Romans 14:5). While Comer would be quick to avoid the creation of a long list of dos and don’ts for the Sabbath, his family does have a few ground rules for its observance:

[they do] sleep in, relax, pray, spend time in the Scriptures, eat, enjoy nature and do not: buy or sell (except for food), touch our email (Amen!), post anything on social media (because our phones are off), run errands or catch up around the house, talk about stuff that is heavy, sad or divisive, talk about stuff we need to get done, and read a magazine, book or anything that would make us want more.

I grew up attending church on Sunday and resting, but I don’t think I would say having read this book that I truly “observed the Sabbath.” It is refreshing to see how unceremoniously the Comer family observes Sabbath each week. It is also exciting to see how excited his children are about the observance and how much they look forward to it throughout the week.

Maybe this Sabbath conversation is all new for you. I hope and pray that after reading this book you start to Sabbath. It honestly changed my life, and I think it has the potential to do the same for you. But just to give you a heads-up, it might be a little rough at first. It might feel odd, weird, even frustrating.

I heartily recommend Garden City for your reading and sharing throughout your networks.

P.S. Here is a link to a great overview from our friends at the Theology of Work Project on balancing the rhythms of rest and work.

← “America! America!”: Faith, Work, Law, and Liberty at the Inaugural Prayer Service
Gender challenges in the workplace: Why should the faith at work movement care about gender? →

One thought on “You are not a machine: John Mark Comer and France on the importance of rest”